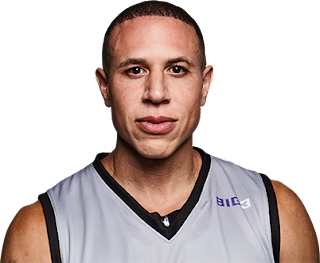 Former Sacramento Kings point guard Mike Bibby will become a head coach next season for the BIG3, according to Chris Haynes.

Last season, Bibby served as a player and captain of the Ghost Ballers team who finished ninth overall, averaging 1.3 points, 2.6 rebounds, and 2.9 assists over eight games.

Bibby will replace  Tiny Archibald as the next head coach for the Aliens, who finished last season with a 3-5 record.

As a result of Mike Bibby becoming a head coach, Ghost Ballers' Ricky Davis has been promoted from co-captain to captain, and Mike Taylor will serve as co-captain.

The BIG3's fourth season is set to tip-off on June 20th at the Fedex Forum arena in Memphis, TN.